My Cold Emailing Twitter Shaming and Respecting the Hustle

Choose to listen to the podcast, or read the content below.

I’ve tried following the rules. I’ve done what I was told for many years building my business doing what I was told – for 11 years actually. This podcast is not the first time I have spoken about or written about rules. I have a least one blog article on it. I’ve also created a number of those quote posters about setting my own rules.

Over recent months I broke a rule that I have upheld over the years. I broke social media etiquette, the rules of business gurus everywhere and I’ve done what a lot of the marketing guides say you should not do.

It’s something I have abhorred during those previous years of being in business. I’ve always thought cold emails to be invasive, usually poorly targeted, impersonal, downright annoying and all the other reasons the so-called marketing manuals give for not doing them.

However, years of stagnancy in your business, low growth, zero expansion and a strong desire to fulfil a dream will push you to do things you used to think were detestable. In my case, that was cold emailing.

Why is it that some people get an easy break in business? I know -everyone has their ‘behind the scenes’ challenges, but it seems like some business people breakthrough quicker that others of us. People like me, well, we have to fight harder, do something new, or in my situation, break the rules and send unsolicited cold emails.

Therefore, I’ve been going hard at emailing people who haven’t asked for it.

I decided, so as not to annoy too many people, the best strategy would be to cold email them valuable information. My intention – woo my target audience with content marketing related insights before asking for the sale. Let them get to know I’m worth my salt. Give before I take.

And, before you ask, “Yes, I have tried creating free sign up products.” But somehow that hasn’t worked out quite so well for me.

I'm not the only one who plays dirty

So, I decided to play dirty; to search high and low for the emails of my preferred target market and cold email them.

I’ve been going at it for the past month or two. Last week I sent out a particularly provocative email. I say provocative because of the subject heading. It read – ‘The one Article You Don’t Want to Miss’. I straight out nicked it from the Vaynermedia weekly emails I receive from Gary Vaynerchuk. Sorry, Gary. God forgive me for another broken rule- stealing other people’s email subject headers.

Don’t forget Gary. You also admitted to straight out nicking content from your favourite TV shows during early wine library days when you had zero views and followers on YouTube. I hope you can overlook this one.

What's the problem with cold emailing?

Anyway, back on topic. I sent out the email with the provocative subject header and it resulted with backlash on Twitter.

Someone who didn’t like my email decided to call me out and berate me. I admit I fell absolutely gutted, sick to the stomach and truly sorry- for about five seconds.

Once I had pulled myself together, I sighed. I sighed because I am tired. Really tired of playing it safe and getting nowhere. So I didn’t take the twitter shaming personally.

Interestingly, the day previous, I had been engaged with a LinkedIn conversation on the topic of cold emailing.

One of my connects, fed up with people complaining about receiving sales emails, turned to LinkedIn to air his thoughts. In fact, he said the reason they moaned was mostly to attract attention and get likes. I wouldn’t be surprised. The poster went on to say…it’s linkedIn…it’s business…what do people expect salespeople to do.

I had left a comment on the posters LinkedIn status, which said “I agree 100%. Respect the hustle.” A few people supported my comment with a ‘like’.

Over the years, I too, have moaned about receiving cold sales emails. You probably have also. Yet in recent months I have come to respect the hustle.

Sometimes you have got to take a chance in life. You can’t be afraid of taking chances. Ask every successful multimillionaire entrepreneur – they all took chances. Dare to do something new. You get to a stage where you have nothing to lose and everything to gain. So you risk people calling you out and reposting your cold email on Twitter so that you can find out if your actions will be worth the risk.

When everything else you’ve tried isn’t working and as long as it is legal, do what others think you shouldn’t do to see if you can make your dreams come true.

And actually, I learnt a few lessons from the tweet shaming,

Thank you, Giles Edwards, for calling me lazy on Twitter. I have made changes on the points that you called me out on. When I first saw those six rebuking tweets between you and the other guy, it was a massive kick to my stomach. But, after I had collected my thoughts and evaluated the situation objectively, I was able to make good out of your scolding.

People, this is a classic example of learning from your mistakes. Fail fast people. Fail fast.

I hope the rest of you can respect my hustle, and if you don’t like my emails offering Content Marketing insight, unsubscribe. I won’t email you anymore. 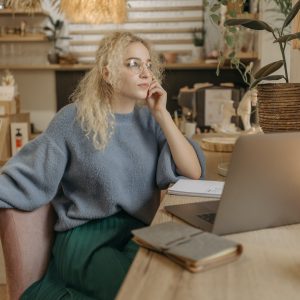 Are you finding it difficult to fit social media marketing into your BUSY SCHEDULE?

Would you like to discover QUICK and SIMPLE techniques to create content that your fans love, converts them into customers, and builds your digital presence?

Can you spare 30 minutes a day creating valuable content that gets more eyes on your business?

Then book your seat for ‘A Simple Content Strategy for Brand Growth’ workshop. In this online workshop, you will discover easy ways, tools, and methods to build brand awareness, social media engagement and sales growth.

For a small investment today, you could start creating captivating content with loyal fans who actively engage with your brand.

The brands we have worked with have gained followers of 100k+ because we have continued to use a simple content strategy that gets results. Using these simple methods, your brand can quickly grow an online community of 10,000 fans and more in months.

If you are ready to level up, do not delay – book your spot, and you will be able to join ‘A Simple Content Strategy for Brand Growth’ LIVE.

We look forward to working with you and answering your questions! 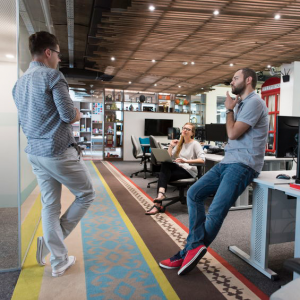 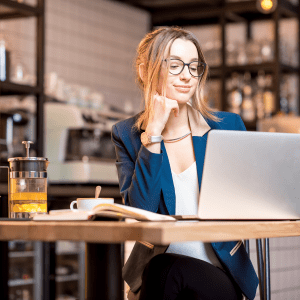 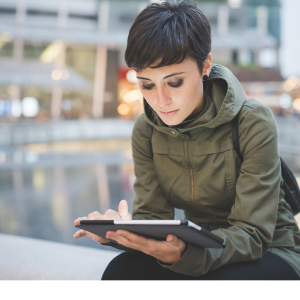 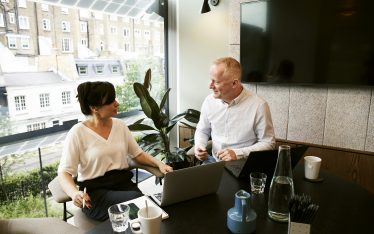 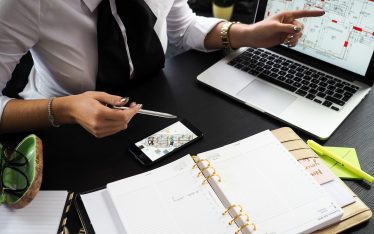 How to Enhance Customer Perceptions With Social Media for Architects
In this article, we share some strategies architecture firms can use social media to enhance customer perceptions of quality.
51 Likes 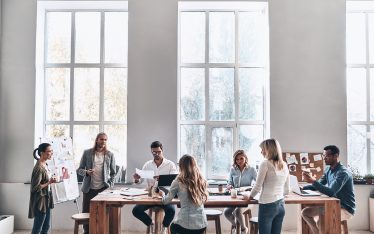